The best just got better! After a brilliant night with Rod Stewart look-alike, sound-alike, Garry Pease on 24 October, are YOU ready for another fantastic, fun evening, with music taking you back to the 70’s, when pop idols and bands were the hottest thing ever – with Queen?!!

Freddie & Queen Experience are the UK’s Premier Queen & Freddie Mercury tribute band,  internationally and critically acclaimed by everyone who has experienced their live shows. The full band performs with replica outfits and instruments to provide a full recreation of QUEEN’s Live shows, based around QUEEN at their very best, the 86 ‘Magic tour’

So if you’re a Queen fan, or you simply want to experience what a Queen concert was like LIVE, then you must join us in January!

Freddie & Queen Experience’s repertoire consists of all the greatest, well-known hits and widely regarded as the finest tribute to Queen in a show featuring all their greatest hits including Bohemian Rhapsody, A Kind Of Magic, Under Pressure, We Are The Champions …… and many more.

So even if you weren’t a Queen fan ‘in the day’ when Freddie was front man and Bohemian Rhapsody took the world by storm, you cannot fail to enjoy this non-stop tribute of songs and music that are as current in 2021 as they were in 1970.

Well known on the UK theatre circuit for their tributes to Queen, Freddie & Queen Experience has been entertaining live  since 1993 with the arduous task of co-ordinating lighting, image, clothes AND make-up to replicate their idols. A loyal fan base just keeps on growing as a new generation of music lovers takes the opportunity to hear their favourite Queen songs performed live! NOT TO BE MISSED!

All tickets include a Two Course Served Buffet Meal plus tea & coffee in the beautiful 2-tiered restaurant …..

You definitely don’t want to miss the chance of visiting  Solent Events’ favourite small, intimate theatre in the countryside, situated right next to George Clooney’s house on the Thames at Sonning Eye. George and his wife Amal are patrons of the theatre and have hugely supported them in the past few months and they are often seen in the audience at the Mill.

Although a bit different for Solent Events, these LIVE shows are becoming very popular again, so we’re very excited to be have been able to get tickets for this  fantastic band, which is already a near SELL-OUT!

On arrival, we will be dropped off in the car park, right in front of the theatre – so there is very little walking. A delicious 2-course hot & cold buffet meal with tea & coffee will be served in the restaurant on the first floor,  where the theatre is also situated. (NB. a small lift is available on request – if required).

Tickets always sell fast for this venue, especially at this time of year, so it’s advisable to book as soon as possible. We’re sure you will be as enthralled as we always are by this delightful theatre!

COVID SAFETY PROCEDURES for late 2021
For the safety and reassurance of our guests, we kindly request that all audience members over the age of 11 bring with them proof of double vaccination or a negative COVID lateral flow test or natural immunity.

To help with the smooth operation of your visit please have your proof ready to show as you enter The Mill. 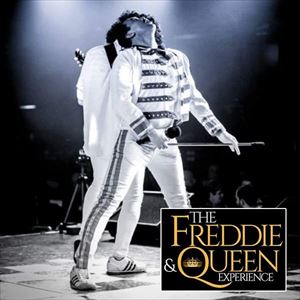 A Touch of Magic on a chilly January Saturday night! 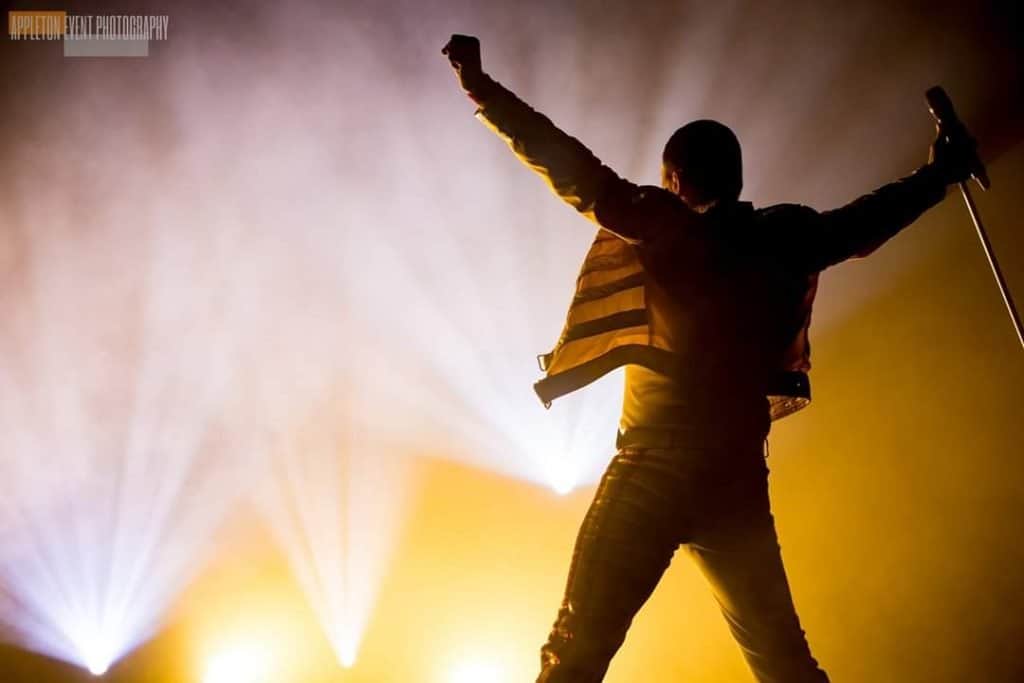 NB. Times may have to be adjusted slightly nearer the time.

The above itinerary is only provisional, but will give you an idea (+/- 1/2 hour) of the time schedule expected.
Coach seats  & theatre seats are allocated on a first come first served basis, after Privilege Club Members.
Couples & friends will always be seated together. Large parties will be seated together as far as possible.
Preferred choice of area will be taken into consideration, but cannot be guaranteed.
Solent Events & Leisure reserve the right to alter the final tour itinerary as necessary if circumstances change beyond their control.
NB. Please do not ask us to pick-up or drop-off at stops not specifically listed above, as unfortunately we are unable to do so.